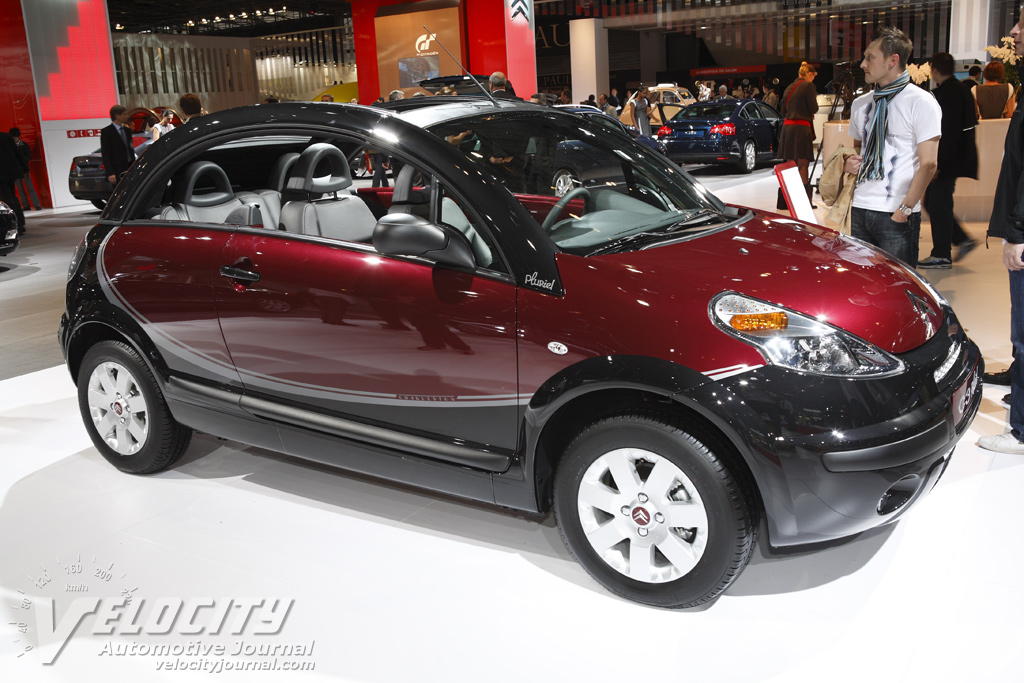 The eternally youthful C3 Pluriel turns heads with its original body lines, electric sunroof, four real seats and versatile character. With 105,000 units sold since launch in 2003, it remains a uniquely desirable object that attracts and thrills. Citroën has produced a special version of the C3 Pluriel for the 2008 Paris Motor Show, featuring the design theme of the famous 2CV Charleston. Because it has the same DNA and values as its illustrious predecessor -...Read.