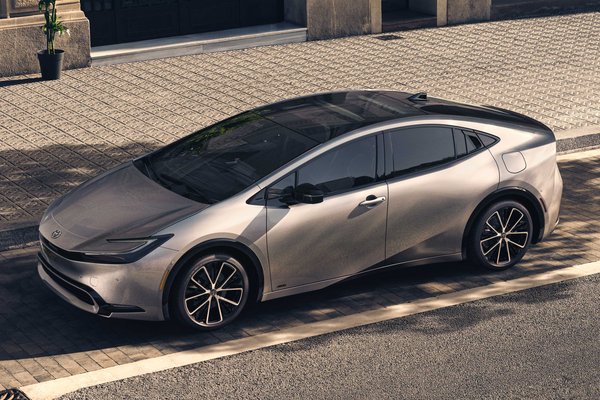 Twenty-two years ago, a high-tech sedan rolled into U.S. Toyota dealerships and forever changed the automotive industry. The 2001 Prius, Latin for "To Go Before" became the world's first production hybrid car and ushered in a new generation of vehicles that combined an electric motor with a high efficiency engine to squeeze more miles out of every gallon. Now, over two decades later, this legendary nameplate is ready to yet again show it is at the...Read.