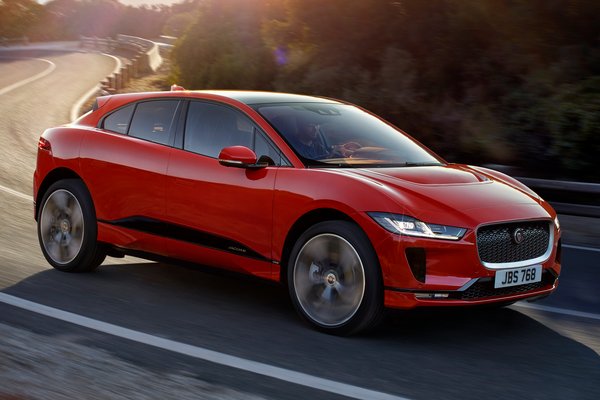 Today, Jaguar has revealed the 2019 Jaguar I-PACE via live webcast from its manufacturing facility in Graz, Austria. Arriving at U.S. retailers in the second half of 2018, the production I-PACE offers customers an exciting design influenced heavily by the concept vehicle, revealed in 2016; which in turn was heavily influenced by the C-X75 supercar concept. Featuring a number of smart interior storage solutions and interior space normally found in a vehicle a size above, the...Read.