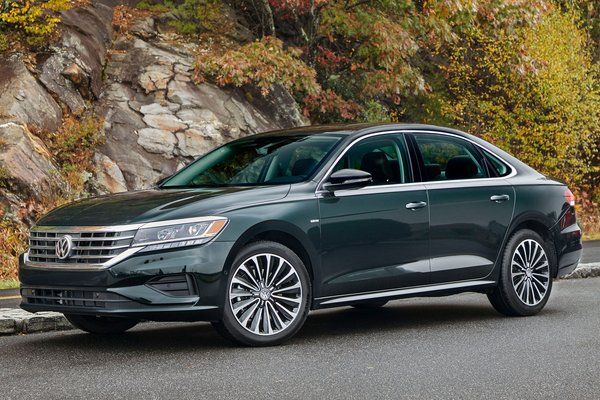 After a decade of success with American sedan buyers, Volkswagen of America, Inc. announced today that it will end assembly of the Passat sedan in Chattanooga with model year 2022, part of the plant's transformation to build future electric vehicles. To celebrate the integral role of the Passat in the resurgence of Volkswagen in the United States, a short-run Limited Edition will join the lineup with Chattanooga-inspired details. "We've sold some version of the Passat for...Read.