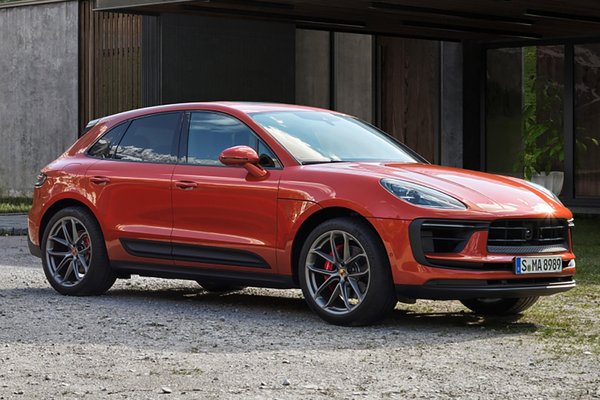 The Porsche Macan has written its very own success story: Since its market launch in 2014, over 137,000 units of the compact SUV have been delivered in America, bringing in new customers to the brand in the process. Now, a new chapter is being revealed, further enhancing the Macan. Reaching U.S. dealers starting early next year, the 2022 model year brings a host of significant enhancements and updates making it more capable than ever. Enhanced styling...Read.