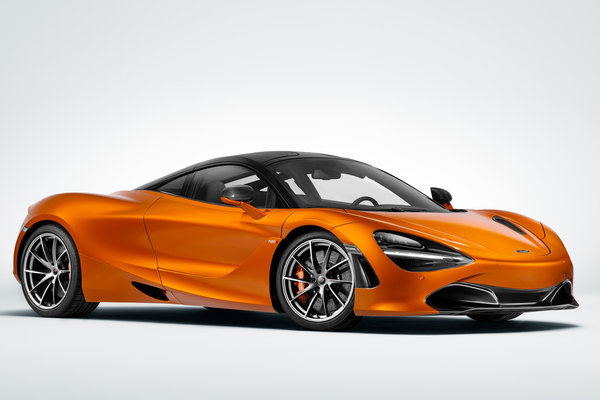 The new McLaren 720S makes its global debut today (March 7) at the 87th Geneva International Motor Show, introducing the second-generation of McLaren's Super Series and simultaneously raising previously accepted limits of performance in the supercar sector. "Super Series is the core of the McLaren business and personifies the blend of extreme performance, crafted luxury and unparalleled driver involvement that is the McLaren heartland. This is the first time we have replaced a product family and...Read. 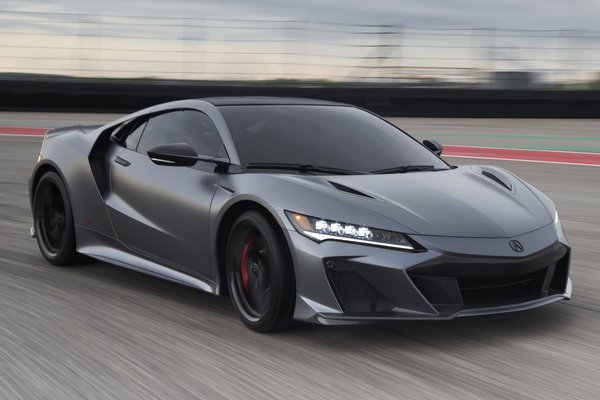 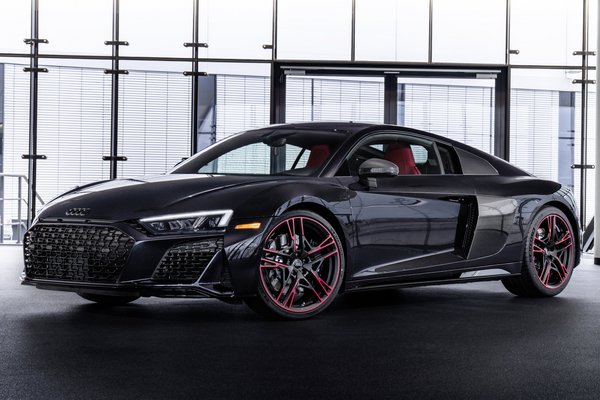 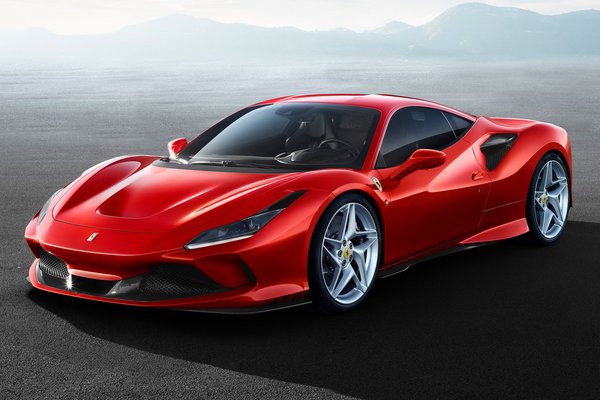 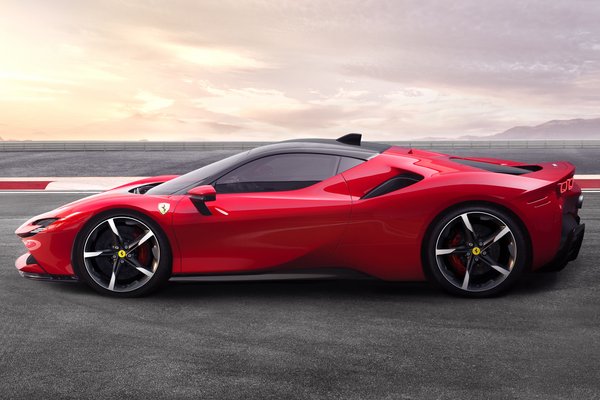 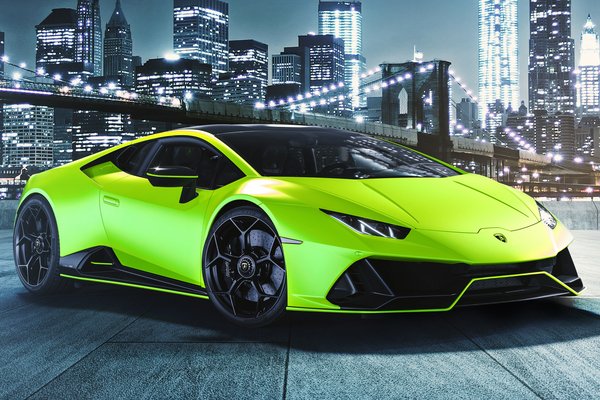 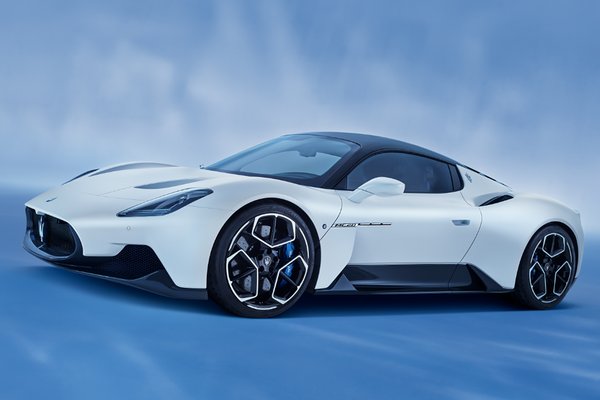 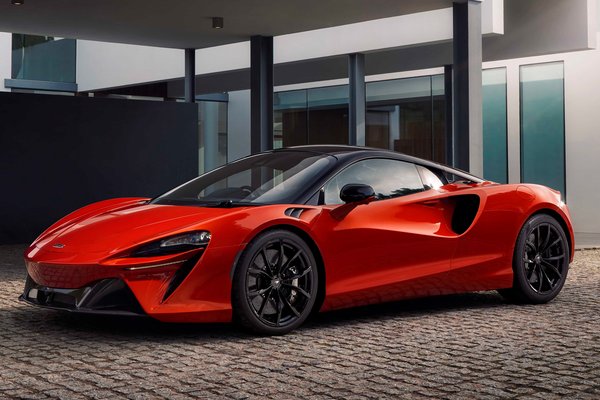 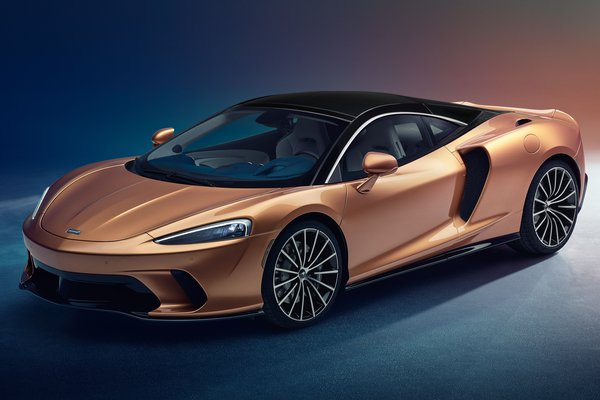 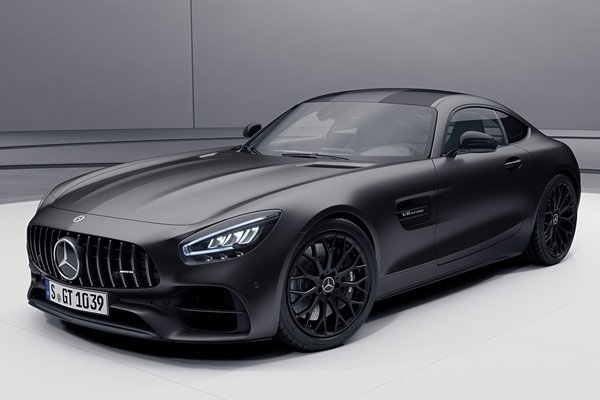