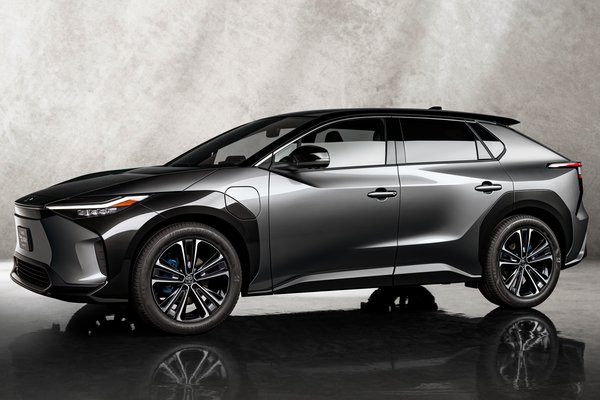 The Toyota bZ4X Concept touched down to make its North American debut at Toyota Motor North America's headquarters. Already a leader in electrification, the company has taken a major step forward with the introduction of the Toyota bZ4X Concept, the vision for the first of a global series of battery-electric vehicles to be introduced under the "Toyota bZ" brand umbrella. "Roughly the size of a RAV4, with the versatility to stand apart from other BEVs, it...Read.