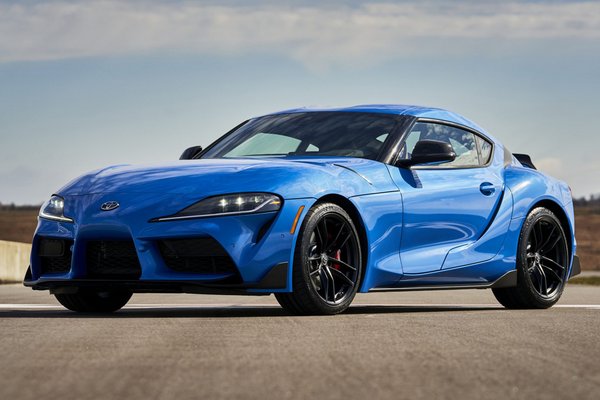 One year after its debut, Toyota is raising the bar for the 2021 GR Supra with six-cylinder models that leap ahead with a power boost and retuned chassis, while the first ever four-cylinder turbo model joins the line. The first 1,500 Mk. V Supras were Launch Editions, and for 2021 Toyota is offering 1,000 new A91 Editions. This special edition Supra will have the 3.0-liter inline six-cylinder engine and will be available in a choice of...Read.