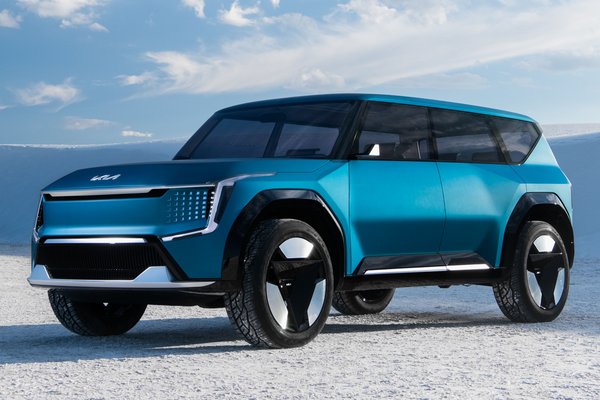 Having just launched the EV6 to great international acclaim, Kia Corporation has stunned onlookers at the AutoMobility LA with the reveal of its all-electric SUV concept, the Kia Concept EV9. Seen as the clearest signal yet from Kia as to what might be the next addition to its new-generation EV lineup, the Concept EV9 epitomizes the brand's recent leadership in designing and developing desirable, high-tech, zero-emissions vehicles. Just like the EV6, the Concept EV9 is known...Read.