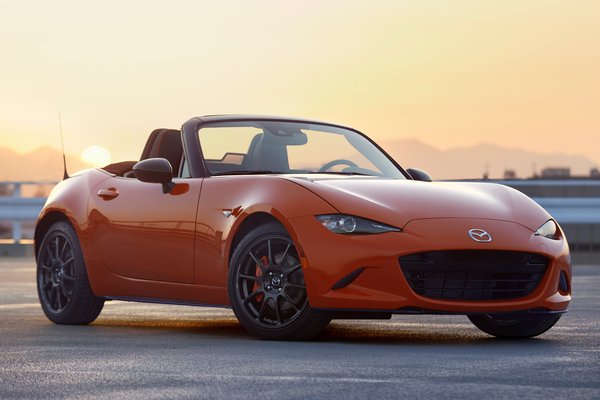 In 1989 the Chicago Auto Show played host to one of Mazda's biggest milestones, the debut of the MX-5 Miata. Now, 30 years later, Mazda is proud to share another milestone at the Chicago Auto Show with the world premiere of the 2019 Mazda MX-5 Miata 30th Anniversary. Continuing to embrace the philosophy of the original 1989 MX-5 Miata, this special edition represents three decades of history. A history that has been filled with so many...Read.