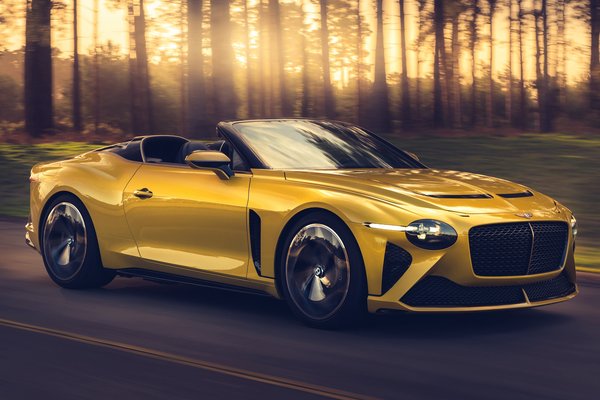 Bentley Mulliner has revealed the all-new Bacalar at the home of Bentley in Crewe, England this morning. The rarest two-door Bentley of the modern era, and the ultimate expression of two-seat, open-air luxury, this definitive Grand Tourer spearheads a return to coachbuilding by Bentley Mulliner - the oldest coachbuilder in the world. Just 12 examples of this striking, limited edition model are being created, guaranteeing rarity and exclusivity, and offering supreme luxury and breath-taking performance. Bacalar...Read.