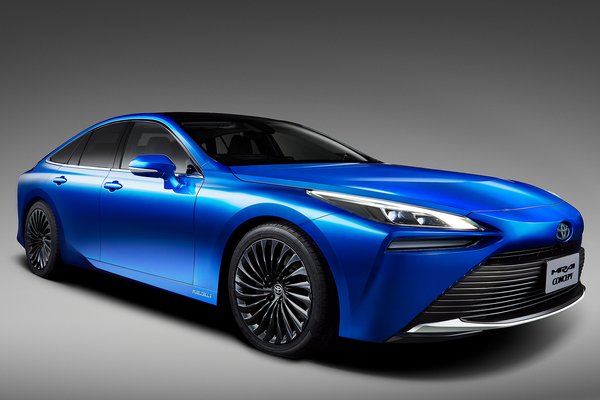 Toyota today announced that it will preview the next generation of its groundbreaking, zero-emission Mirai fuel cell electric vehicle (FCEV) at the 2019 Tokyo Motor Show. "Mirai Concept," a final-stage development model of the second-generation Mirai will be on view at "Future Expo" from October 24 until November 4 at Megaweb. The totally re-designed Mirai reflects a major step forward for FCEVs and the potential of a hydrogen society, boasting significantly greater range, improved driving performance,...Read.