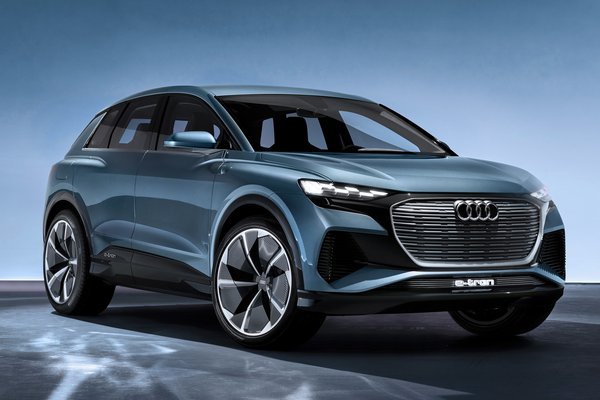 It has been roughly a year since the first series production Audi with electric drive made its debut at the same location: The Audi e-tron* was still covered in camouflage wrapping foil at that point. The brand with the four rings is now giving an advance look at a further automobile with an all-electric drive at the Geneva Motor Show: The Audi Q4 e-tron concept is a compact four-door SUV with an exterior length of 4.59...Read.