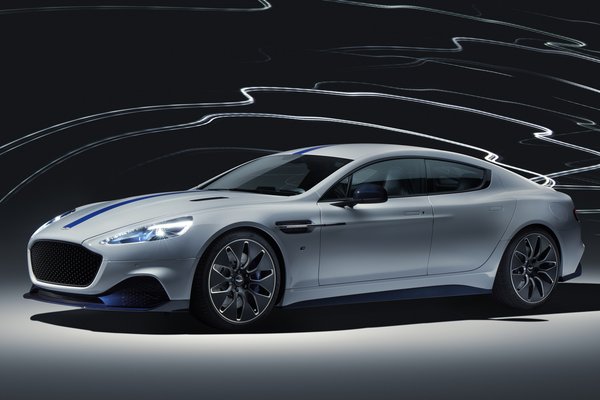 The Rapide E is a limited production variant of the Rapide with an all-electric drivetrain. Just 155 units will be produced.