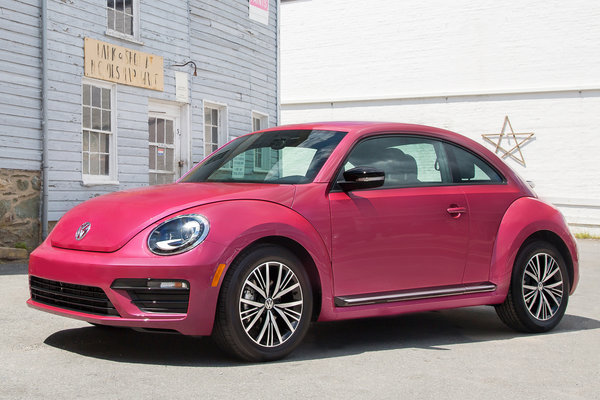 A 2.0l turbocharged four-cylinder replaces the prior 1.8l unit. The lineup consists of four trim levels for 2018: S, Coast, SE, and Dune.

When the first Beetle rolled off the production line, it was simply called the Volkswagen-"the people's car"-but its distinctive shape inspired nicknames across the globe and, in the end, Beetle stuck. In total, 21.5 million cars were sold, making it the most popular car manufactured off a single platform of all time. Now, even after more than 60 years of being sold in America, the Beetle still rekindles the spirit and imagination of the original for...Read.