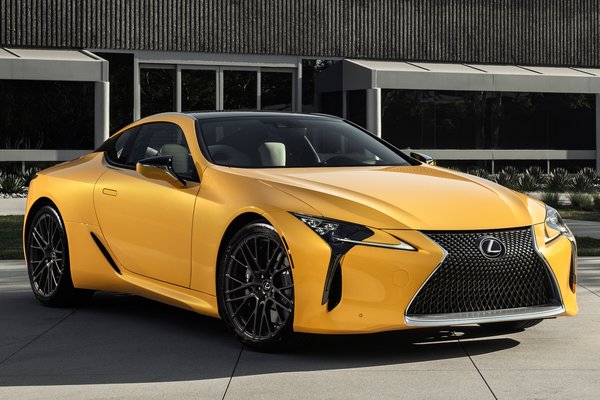 Lexus will mark its 21st year as a sponsor of the Pebble Beach Concours d'Elegance with the introduction of two new concept vehicles: the LC Inspiration Series Concept and the UX 250h Concept. Revealed for the first time at The Quail, A Motorsports Gathering, the concepts represent two very different takes on the future of luxury. LC Inspiration Concept There are common threads that run throughout the Lexus Inspiration Series - bold designs and exclusive features...Read.