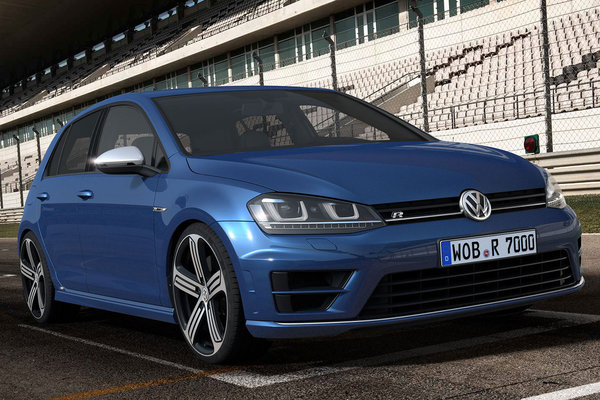 The car that defined the term "hot hatch" embodies a classic formula:  refinement, style, power, and playful performance. It's a package that has met with great success since the GTI's U.S. debut in 1983, with the 2015 Golf GTI winning the 2015 North American Car of the Year, along with the Golf. The GTI has been awarded more than a dozen awards since its redesign for the 2015 model year. New for 2017 After a ground-up...Read.