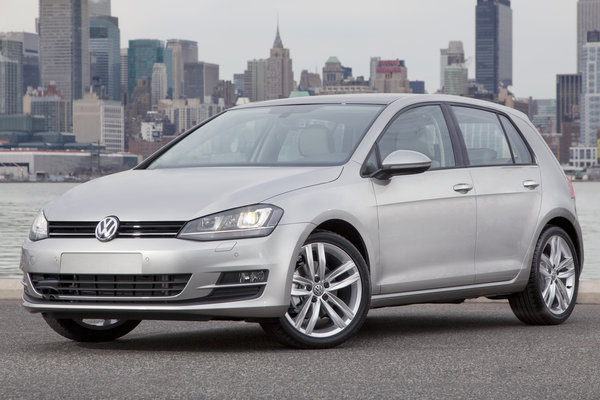 It has been 41 years since Volkswagen's iconic hatchback debuted in the United States, and the seventh-generation Golf is the best Golf yet. Winning more than two-dozen awards following its 2015 debut, the Golf continues to represent a great value with loads of interior and cargo space, fuel-efficient engine choices and world-class engineering. New for 2017 The Golf adds a high-value Wolfsburg Edition trim to the lineup, slotting above the S model. The Wolfsburg Edition adds...Read.