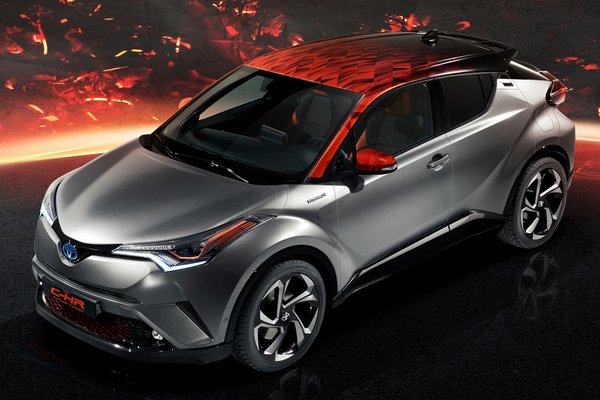 The Toyota C-HR has enjoyed strong success since its launch at the end of 2016, Toyota's entry into the mid-size crossover market making an immediate impact with its striking styling and rewarding driving character, founded on its Toyota New Global Architecture-based (TNGA) platform. The availability of Toyota's latest-generation hybrid powertrain has also proved highly popular with customers, commanding the majority of European sales (more than 75 per cent). The production model has provided the inspiration for...Read.