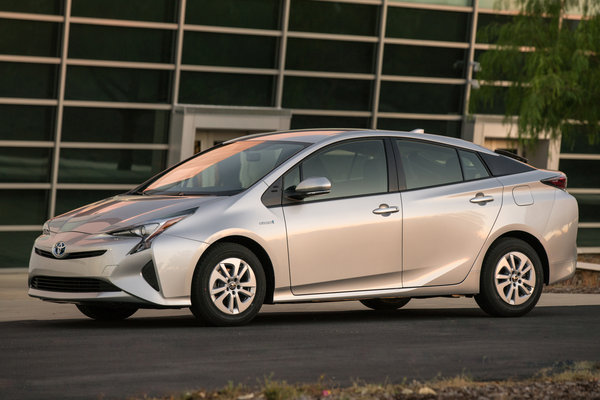 Nearly two decades before "disrupting" became a good thing to do, Toyota did it to the auto industry by launching the world's first mass production gasoline/electric hybrid vehicle, the Prius. After selling more than 3.5 million worldwide and helping steer the industry toward hybridization, Toyota is introducing another disruptor -- the all-new fourth-generation 2016 Prius liftback. The new version of this global green icon takes the hybrid concept farther than ever with striking design, with expected...Read.