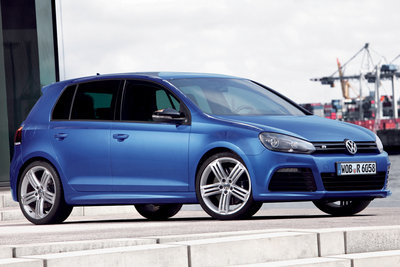 The 2014 Golf and GTI 5d are available in limited numbers.