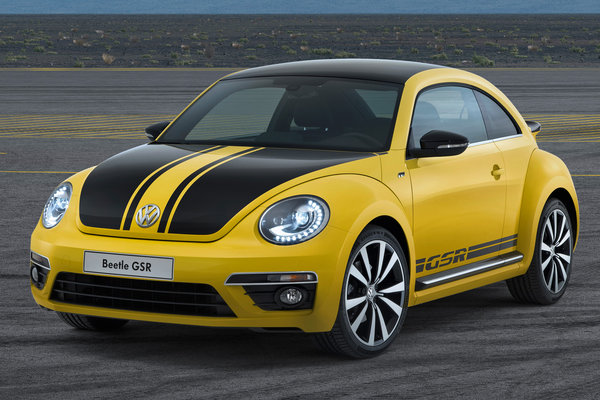 The Beetle Turbo becomes the R-Line. A limited-edition GSR model is added to the lineup. The 2.5l five-cylinder engine will be replaced mid-year by a 1.8l turbocharged four-cylinder.