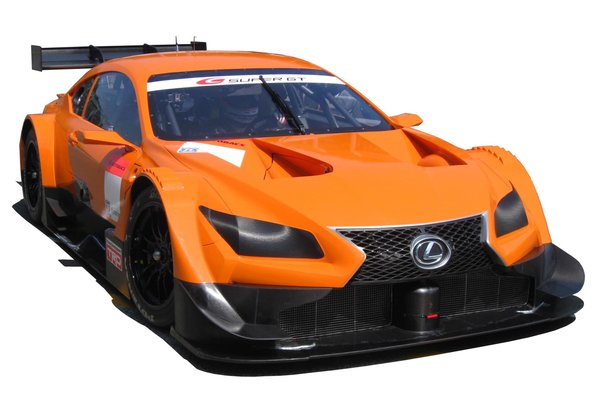 Lexus Racing announced a new race car based on the Lexus "LF-CC" that will compete in the Super GT Series GT500 class starting next season. The vehicle will replace the Lexus SC 430 currently used in Super GT races. The Lexus LF-CC is a two-door coupe concept that debuted at the Paris Motor Show in September 2012. It features a dynamic exterior with an emphasis on aerodynamics and cooling performance. Vehicle shakedown will begin at the...Read.