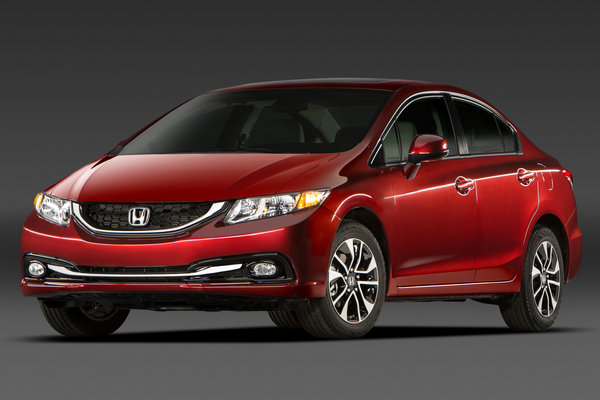 The five-speed automatic transmission has been replaced with a CVT. Fuel economy improves to 30/39 on most models.