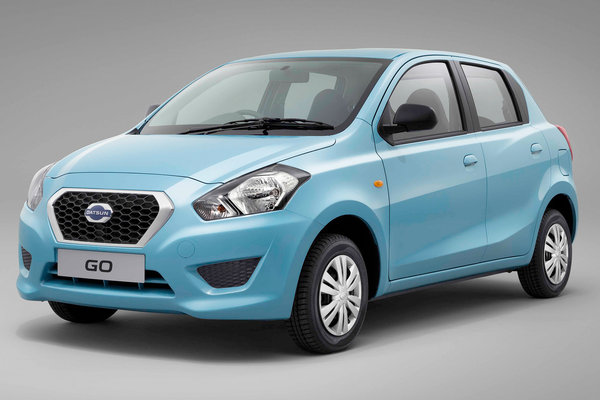 Datsun today unveiled the first new Datsun car for the 21st century. The all-new Datsun GO will be on sale in India in early 2014. The Datsun GO is the realization of the commitment made by Nissan Motor Co., Ltd. in March 2012 to return the Datsun brand to the marketplace. Datsun is the third brand for the Nissan Motor Company along with the company's Nissan and Infiniti brands. Datsun will play an important role in...Read.