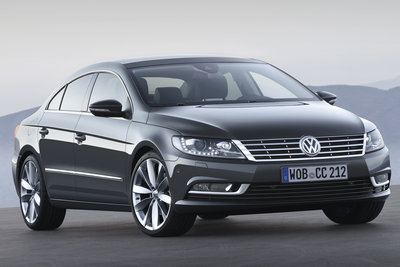 The Volkswagen CC wears freshened front and rear styling for 2013. The updated front end styling includes a new bumper, grille, headlamps and hood. In the rear, there is a restyled bumper and new LED tail lamps. Changes to the interior are minimal, but the rear seat now seats three passengers. The CC is offered with either a 2.0l four-cylinder engine or 3.6l V6.