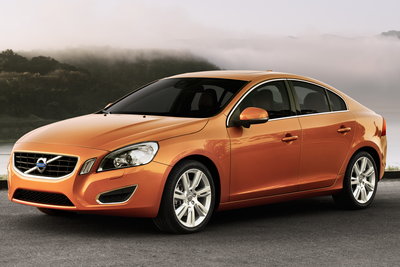 The S60 is Volvo's smaller sedan. A major redesign in for 2011 resulted in a sleek aggressive design uncharacteristic of the historic Volvo style. The S60 is a four-door, five passenger vehicle. The S60 series was positioned as a midsize vehicle in the past, but is actually closer in size to smaller luxury models like the Audi A4 or the BMW 3-Series. Power is provided by a unique inline five-cylinder engine for S60 T5 models. The S60 T6 equips a more powerful inline six cylinder engine. The T5 is front-wheel-drive. S60 T6 models include standard AWD with torque vectoring.