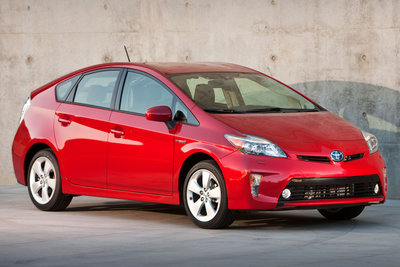 The long awaited plug-in version of the Prius arrives for the 2012 model year. The Prius Plug-in equips a larger Lithium-ion battery that can be recharged in 3 hours at 120V. In the first year, availability will be limited to just 15 states. Toyota will expand availability to all other states in 2013.