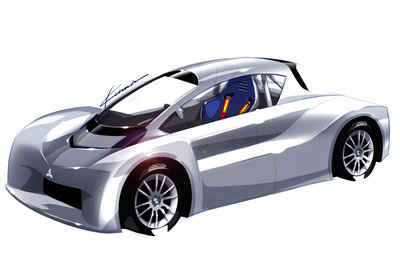 Mitsubishi Motors Corporation (MMC) will enter the i-MiEV Prototype in the 2012 edition (July 8) of the legendary Pikes Peak International Hill Climb held annually in Colorado in the United States. The i-MiEV Prototype is a prototype based on the MMC's all-electric i-MiEV model, the first 100% electric vehicle (EV) to go into mass production and is already on the road in Japan, Europe and North America, with plans to expand to other markets. The i-MiEV...Read.