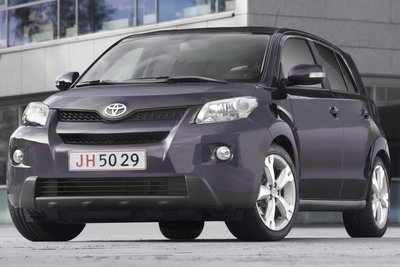 A new kind of urban all-roader Demand for fuel-efficient urban vehicles, that are just as at home on winding mountain roads as they are in the city, is growing strongly. However, Europe's urban customers are very demanding too. They want individual looks; they want cars that do not take up too much space in the city. And, ever increasingly, they want cars with a small carbon footprint. The scene is therefore set for a new kind...Read.