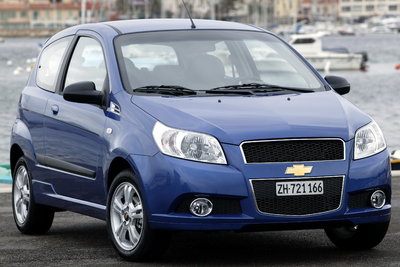 The new three-door Chevrolet Aveo celebrates its world premiere at the Geneva Motor Show (March 6-16, 2008). With this debut, Chevrolet is consequently renewing its successful compact class family. The five-door version that premiered at the Frankfurt Show in September 2007 will go on sale in March. The most significant features of both models are their striking exterior, high-class interior and a new, even more efficient gasoline engine. Like its notchback stable mate, the new hatchback...Read.