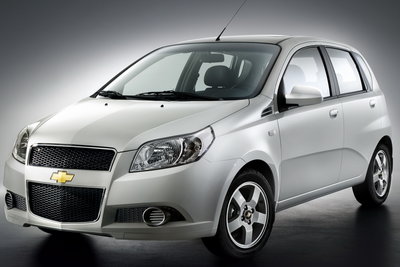 Chevrolet Europe will present the Kalos' successor at the Frankfurt Motor Show (13 to 23 September 2007). The most significant features of this completely reworked model are its striking exterior, its high-class interior and a new, even more efficient petrol engine. Like its notchback stable mate, the new hatchback model will now bear the Aveo name throughout Europe. Sales will start in March 2008. The Aveo hatchback sports Chevrolet's new design features, as characterised by the...Read.