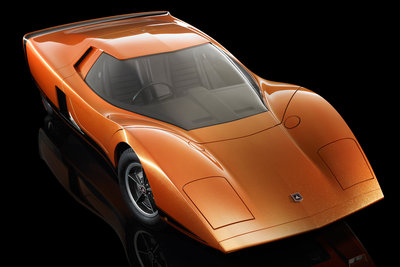 Holden has gone back to the future, restoring its very first concept car - the 1969 Holden Hurricane. The futuristic research vehicle described as an experiment "to study design trend, propulsion systems and other long range developments" has been restored to its former glory as a labour of love by a dedicated group of Holden designers and engineers. Code named RD 001; the Hurricane is a mid-engined, rear-wheel drive, two-seater sports car which incorporates a remarkable...Read.